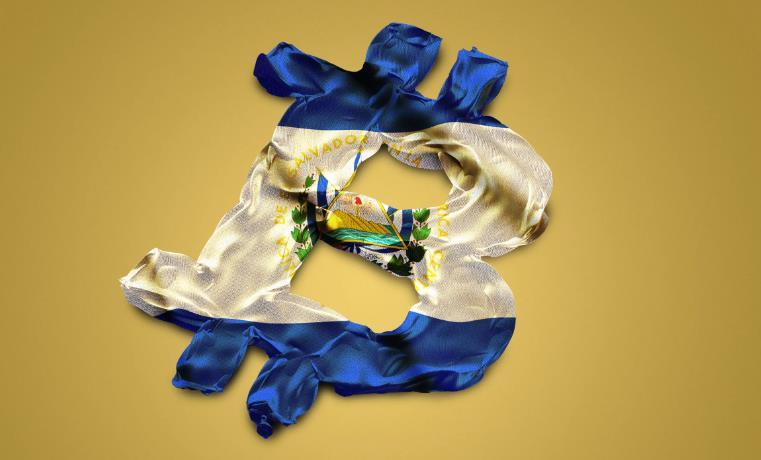 San Salvador, El Salvador – In a historic move, the Legislative Assembly of El Salvador passed a digital securities law that would allow the nation to issue Bitcoin-backed bonds, also known as “Volcano Bonds.” The bill was approved by 62 votes to 16 on January 11, and will become law after being ratified by President Nayib Bukele.

The National Bitcoin Office (ONBTC) of El Salvador, a “specialized administrative unit” tasked with coordinating and consulting all Bitcoin-related projects in the country, also announced the news on Twitter, noting that it would begin issuing the bonds soon.

“Today El Salvador builds on our first-mover advantage by passing landmark legislation establishing a legal framework for all digital assets that are not bitcoin. As well as those issued on bitcoin. The law also paves the way for volcano bonds which we will soon begin issuing,” the ONBTC said in a statement.

President Bukele initially announced bitcoin-backed bonds in November 2021, along with intentions to establish the world’s first “Bitcoin City.” He plans to fund the development of the city by raising $500 million through Bitcoin-backed bonds.

According to the president, the city will contain residential sections, commercial areas, museums, entertainment venues, an airport, railway, and other critical infrastructure. It will be built in the southeastern district of La Unión and will have a circular shape to resemble a giant coin.

The government also plans to raise another $500 million reserved for buying bitcoin, with any appreciation in the digital currency ultimately shared with bondholders.

Despite plans to launch bitcoin-backed bonds over a year ago, Bukele has been forced to delay their issuance due to “economic instability stemming from the war between Russia and Ukraine.” In late 2022, it was reported that the nation’s parliament received a digital securities bill that would enable the launch of the bonds.

President Bukele has become a full-fledged Bitcoin enthusiast over the past couple of years. His country, which adopted Bitcoin as legal tender in June 2021, has also directly invested millions in the flagship cryptocurrency.

The move to issue Bitcoin-denominated bonds marks a significant step in the mainstream adoption of cryptocurrency and solidifies El Salvador’s position as a leader in the digital asset space. It remains to be seen how the bond issuance will pan out and how the market will respond to this bold move.