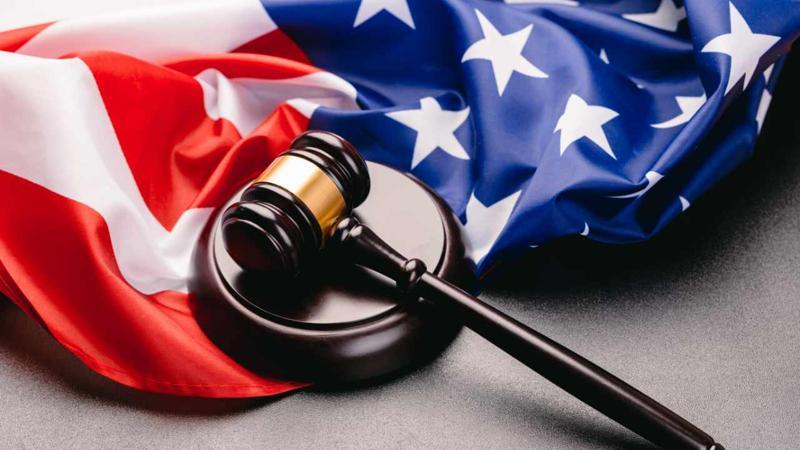 The brother of a former Coinbase product manager has pleaded guilty in a cryptocurrency insider trading case. According to the U.S. Department of Justice (DOJ), he is facing up to 20 years in federal prison.

The U.S. Department of Justice (DOJ) announced Monday that Nikhil Wahi, the brother of a former product manager at Coinbase Global Inc. (Nasdaq: COIN), “pled guilty to one count of conspiracy to commit wire fraud in connection with a scheme to commit insider trading in cryptocurrency assets.” The DOJ calls it the “first-ever cryptocurrency insider trading case.” Nikhil Wahi was arrested in July.

His brother, Ishan Wahi, worked at Coinbase as a product manager assigned to the cryptocurrency trading platform’s asset listing team beginning in October 2020.

The Justice Department explained that on multiple occasions between July 2021 and May 2022, Nikhil Wahi profited from using “confidential Coinbase information about which crypto assets were scheduled to be listed on Coinbase.”

After getting tips from his brother as to which crypto assets Coinbase was planning to list on its exchanges, Nikhil Wahi “used anonymous Ethereum blockchain wallets to acquire those crypto assets shortly before Coinbase publicly announced the listings,” the DOJ detailed, elaborating:

The DOJ explained that to conceal his purchases, Nikhil Wahi “used accounts at centralized exchanges held in the names of others, and transferred funds, crypto assets, and proceeds of their scheme through multiple anonymous Ethereum blockchain wallets.”

Nikhil Wahi “also regularly created and used new Ethereum blockchain wallets without any prior transaction history in order to further conceal his involvement in the scheme,” the Justice Department added, noting:

Nikhil Wahi, 26, of Seattle, Washington, pled guilty to one count of conspiracy to commit wire fraud, which carries a maximum sentence of 20 years in prison.

The U.S. Securities and Exchange Commission (SEC) also slapped the two brothers and their friend with insider trading charges. Nikhil Wahi and the friend “allegedly purchased at least 25 crypto assets, at least nine of which were securities, and then typically sold them shortly after the announcements for a profit. The long-running insider trading scheme generated illicit profits totaling more than $1.1 million,” the SEC detailed.

Tags in this story

What do you think about this case? Let us know in the comments section below. A student of Austrian Economics, Kevin found Bitcoin in 2011 and has been an evangelist ever since. His interests lie in Bitcoin security, open-source systems, network effects and the intersection between economics and cryptography.