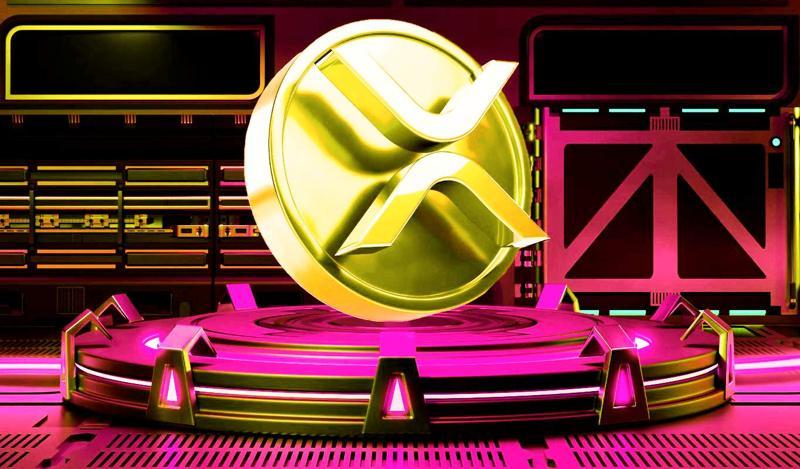 Ripple’s general council says the crypto payments firm has received a series of documents from the U.S. Securities and Exchange Commission revealing the agency’s internal dialogue on Ethereum.

Late last month, District Judge Analise Torres ordered the SEC to release the files, which the SEC had repeatedly tried to keep out of the courtoom.

The documents contain internal SEC emails and early drafts of a speech delivered by former SEC official William Hinman in 2018, when Hinman stated in his official capacity that he believes both Bitcoin and Ethereum are not securities.

Ripple says the documents are highly relevant and could reveal why the SEC has appeared to pick winners and losers in the crypto industry by declaring some crypto assets as securities and not others.

Now that he’s seen the previously undisclosed documents, Ripple’s general council Stuart Alderoty says the push to force the SEC to hand them over was well worth the lengthy legal battle it took to obtain them.

“Over 18 months and 6 court orders later, we finally have the Hinman docs (internal SEC emails and drafts of his infamous 2018 speech). While they remain confidential for now (at the SEC’s insistence), I can say that it was well worth the fight to get them.

The SEC sued Ripple in December of 2020, alleging Ripple illegally sold XRP as an unregistered security for years, and that XRP remains a security to this day.

Last summer, Hinman gave a deposition in the case, stating that he told a Ripple official that he viewed XRP as an unregistered security.