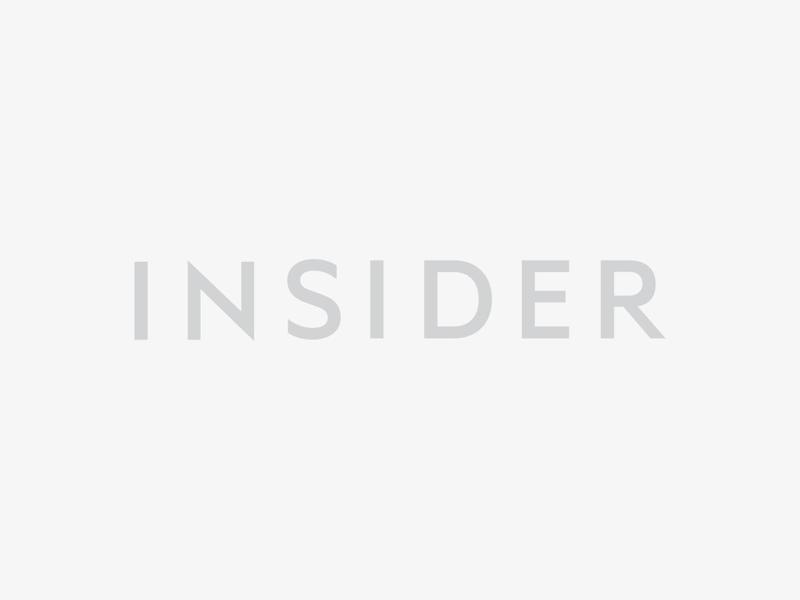 Access your favorite topics in a personalized feed while you’re on the go.

Russia’s top central banker has warned of worsening inflation and structural changes to the country’s labor force, thanks to President Vladimir Putin’s “partial mobilization” of the country’s military reservists in September.

Bank of Russia Governor Elvira Nabiullina said in a Friday statement that the call-up is a “new factor” influencing price trends, while referencing a “deep transformation” in Russia’s economy.

Nabiullina said that Putin’s draft could send prices lower in the near term, as consumer demand falls, but prices may start rising later, due to “changes in the structure of the labour market and a shortage of some specialists.”

The country’s top central banker made the assessment as the bank held key interest rate at 7.5%, after cutting it six times this year. The bank had hiked rates to 20% just days after the invasion of Ukraine. The Russian central bank expects the country’s inflation rate to hit 12% to 13% in 2022.

Putin’s partial mobilization order has wreaked havoc among Russians and sent many fleeing the draft. Reports from neighboring countries put the number at more than 300,000, according to a Washington Post report on October 16.

Despite the negative fallout from Putin’s draft, Nabiullina hedged her bleak outlook on the economy and said the economy “has been adapting to the external restrictions more quickly,” in part, due to record-high farm harvests this year.

Nabiullina’s statement came after research from the Bank of Russia showed the country’s economic activity stalled in September. The economy had appeared to be holding up following rounds of sweeping sanctions over the Ukraine war, thanks to firm energy prices.

In a report last Wednesday, the central bank’s research unit warned of further impact from Putin’s draft, as it could make it harder for companies to hire in Russia — where unemployment has hit a record low — in turn, “holding back overall economic activity in the coming months.”