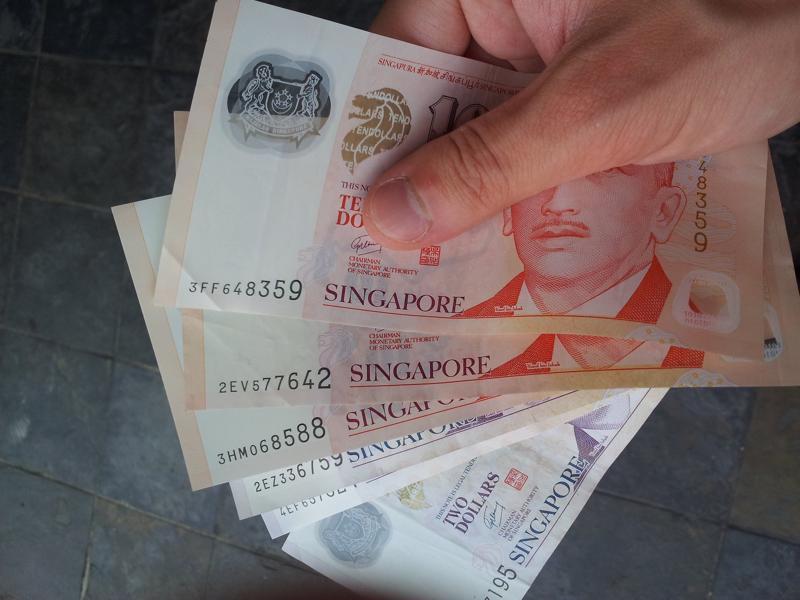 Man Cheats Strangers Of Money At MRT Stations Since 2019

Most Singaporeans would have no qualms about helping someone who’s in need and will not think much beyond the initial deed.

However, this was likely the very mindset that a certain Singaporean man preyed on throughout a four-year period, during which he cheated 78 strangers of their money.

Often preying on younger girls and students at MRT stations, the man would claim that he didn’t have money to get back home and would ‘borrow’ money from his victims.

Source: winds lu on Flickr. For illustration purposes only.

In total, he cheated his victims of about S$28,000 to cover for his purported expenses.

On Friday (23 Sep), he pleaded guilty to five counts of cheating and was sentenced to one year’s jail.

According to TODAY, Byron Yeaw – now 26 – exploited the kindness of strangers for over four years since early 2019.

His tactics would usually involve waiting at MRT stations and approaching passersby, lying that he had to travel to a distant part of the country.

After that, he’ll ask them to check the cost of a taxi or private-hire vehicle to the location.

With the premise set, he’ll tell his victims that he has to arrange the rides himself to claim the sum from his employer.

The victims would then send him the amounts after receiving assurances through the form of his identification documents.

Yeaw would subsequently use the money transferred by his victims on his personal expenses.

This reportedly went on for four years and the sum scammed totalled about S$28,000.

Arrested thrice during his cheating spree

Yeaw’s motivation behind his crimes was reportedly due to personal financial issues.

In 2019, when he started his cheating spree, Yeaw was reportedly an employee with Singtel.

He was arrested in Mar 2020, and once again in 2021. The latter resulted from attempting to cheat strangers of larger funds to fund his gambling habits.

Although he was eventually released for the second time in Aug 2021, Yeaw continued to cheat till Mar 2022, when he was remanded.

Cheats an NSF for almost all his money

One of his more prominent victims was an NSF he duped of S$2,000.

Yeaw reportedly met the NSF at Yew Tee MRT Station in Feb 2022 and told him that he only had S$0.50 in his bank account.

He then told a story of how his human resources department had not given him his S$3,000 salary on time and that he needed to borrow money to survive till the end of the month.

Despite only having S$2,100 in his bank account, the NSF gave most of that to Yeaw.

The victim only wisened up and lodged a police report after Yeaw attempted to ask for the remaining S$100.