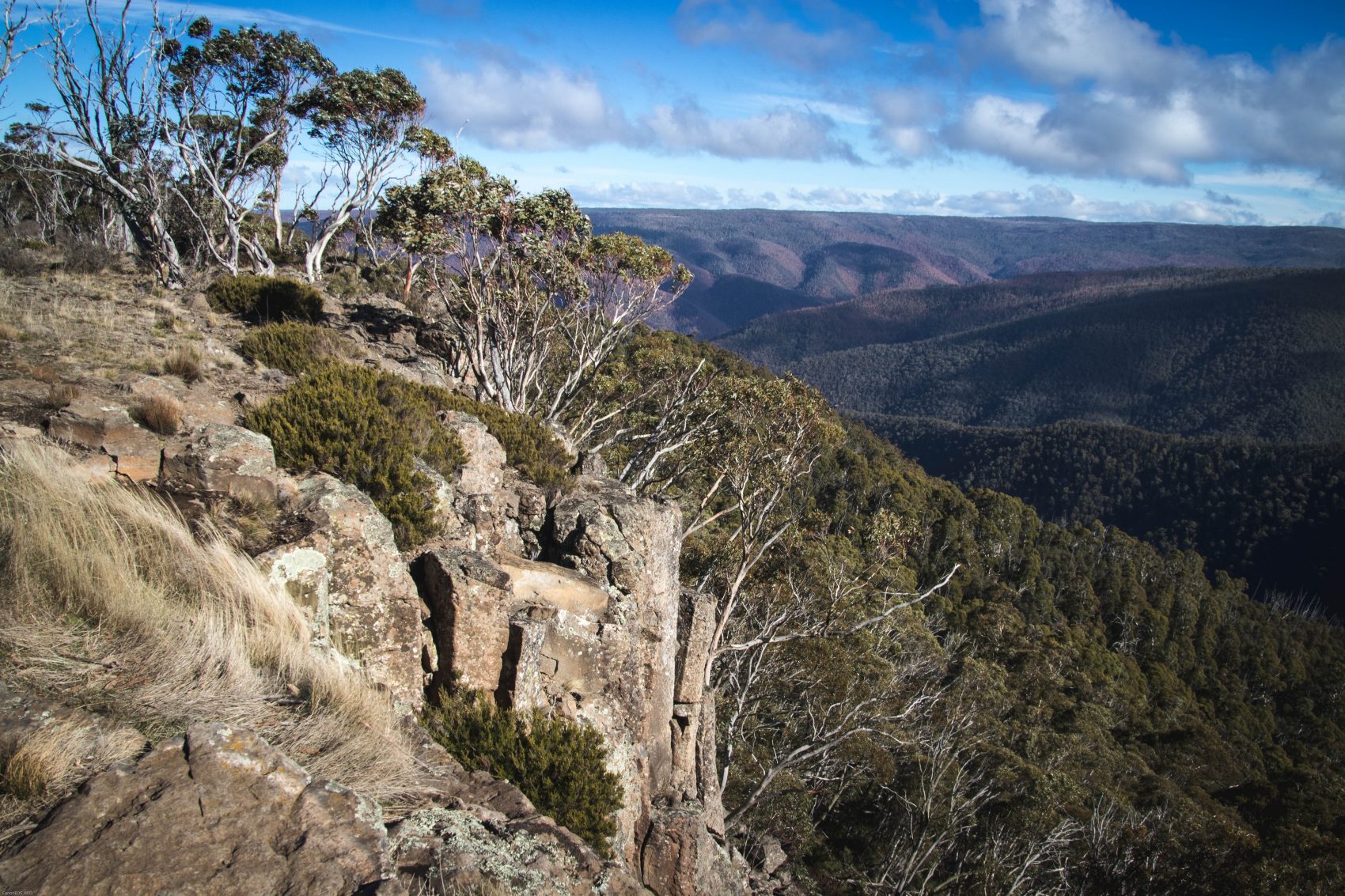 In Canberra, Australia, a missing 3-year-old boy named Anthony “AJ” Elfalak was found on Monday. This was 3 days after he was initially lost in the woods of Australia.

Elfalak, who is non-verbal and has autism, was found drinking water from his hands while sitting in a creek by a police helicopter crew. According to ABC News, he originally went missing from his family’s rural property in Putty, Australia on Friday Morning. The location he was found was about 1,540 feet from his house.

Luckily, Elfalak was in “good condition” besides being bitten by ants, diaper rash and scrapes. Gerry Pyke, the paramedic that examined AJ labeled him a “little survivor” and states that “AJ’s condition was quite remarkable.” Aj slept in the ambulance, but was then taken to a hospital for observation.

Police believe AJ spent the entirety of the 3 days in the woods. Additionally, AJ was found in a space that had been searched before, so police assume he was moving throughout the Australian woodland.

Elfalak battled the risk of dehydration by finding available drinking water. Not only that, but the 3-year-old persevered through the nights which decreased to as low as 43 degrees Fahrenheit.

The State Emergency Service officer that retrieved AJ recalled that “he (AJ) turned towards him with a massive smile on his face that he will not forget.” As stated by NBC News, police are confident there was no suspicious activity surrounding AJ’s Disappearance.